All eyes on you! Mental preparation is vital for good referees 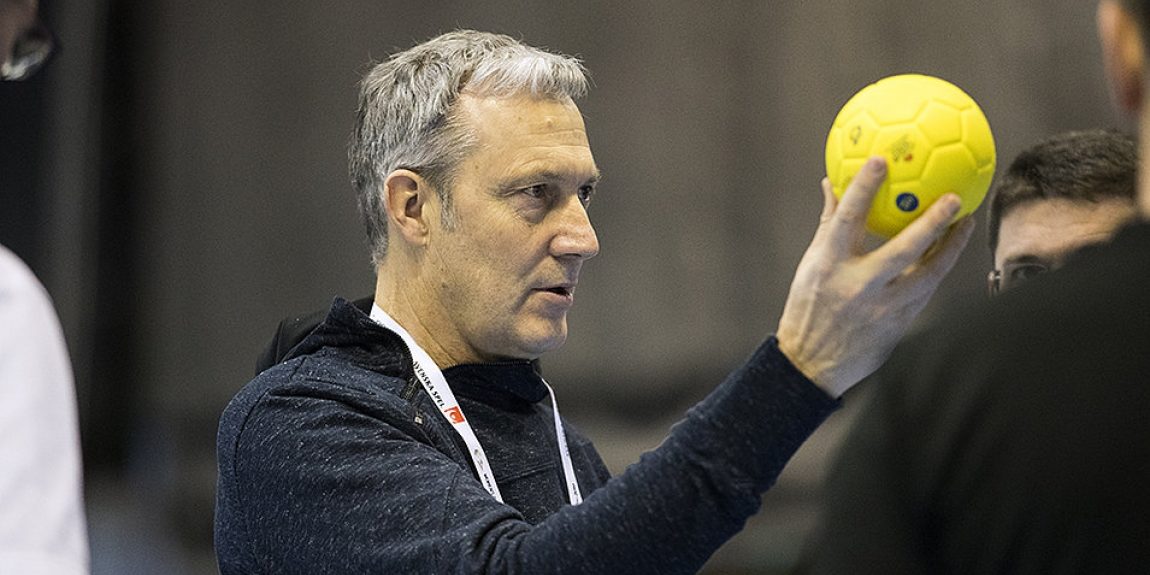 Referees. Hate them or love them, it does not matter – there would not be a game without them.

With the Women’s EHF EURO 2016 in Sweden starting on Sunday, the players are in their final stages of preparation. And the same can be said about the referees.

That is where Jürgen Boss comes into the picture, in his capacity as the referees’ mental coach. It all started with an article he wrote on the subject a few years ago, which caught the eye of the EHF and got him on board. Now he is in Sweden for the Women’s EHF EURO.

Boss’ task is to prepare the 12 referee pairs as best as possible to be able to handle any situation that might come up with a focused and clear mind.

Working mainly with project groups in his day-to-day business life, Boss says the situation is not all that different when It comes to referees.

“Just like in business, referees need to make decisions – good decisions under stressful situations. It’s important to know how to deal with them because in those situations the brain is easily blocked,” says Boss to ehf-euro.com after one of several training sessions he held with the referees in Stockholm before they split across the other three host cities on Saturday.

Boss takes an example from everyday life: A situation where you cannot find your phone or keys and the stress tends to break out. If you add to that a whole team of angry players, cheering spectators and TV cameras, all waiting for your decision, one could understand that the brain might go into a stage of blockage.

Boss underlines two methods that can be relied on in a situation like that.

One is to learn how to react under pressure. For example, by taking a deep breath and not letting the situation get to your head.

The other is about body language: “Inner attitude and the external attitude, body language, fits together. You can see right away in the body language how a person is feeling. Therefore, I tell the referees that when they enter the court they have to say to themselves: I’m the chief of this court.”

But it is not only during games that referees can be affected mentally. Another important thing is how to deal with criticism after games, with referees often in the spotlight because of their decision.

The post-match mentality of referees is another important thing, which has been neglected in the past but can have a lot of impact on the referees. In those situations, Boss sits down with the referees and reviews video clips – and usually suggests that body language is the aspect they work on.

With all eyes on the referees during the most critical stages of a game, it is clear mental preparation has to be set straight if you want to flourish in the world of refereeing.